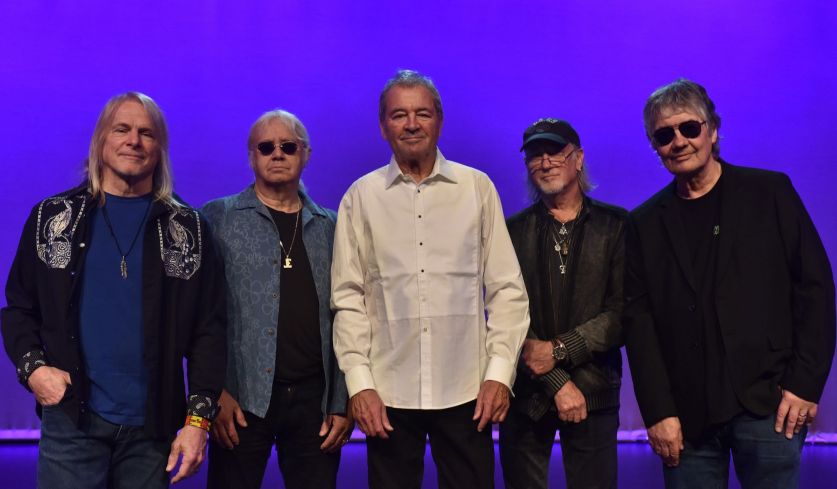 A MESSAGE FROM IAN GILLAN
It was late March in 2019, when I found myself in Nashville TN, renting an Airbnb delight called ‘Rose River Cottage’, on one bank of the Cumberland River, almost directly opposite the Grand Ole Opry, from where the quaint music would drift across the water into the wee small hours.
It was springtime, and – along with the woodchucks – I was emerging from hibernation.
Across town, other members of Deep Purple were staying in more urbane accommodation. This was a shock, as we are famous for our lack of planning and we all wondered what had drawn us together in this place and time. An even greater surprise was to follow; each member (arms and legs I’m talking about) arrived at a rehearsal studio and then a recording studio at roughly the same time on roughly the same day with roughly no idea of what we were doing.
It was a total coincidence, the like of which has probably never been witnessed since – unbelievably – exactly the same thing happened a few years earlier when we spawned some In-Finite ideas.
Then – blow me down – Bob Ezrin turned up and said ‘Let’s have dinner on Monday’
Someone enquired ‘What’s the big occasion?’
Bob replied ‘To celebrate the fact that we are all still alive…’
‘In which case’ continued the world-weary muso, ‘We’d better make it Sunday’
But we survived the weekend and had dinner on Monday.
Tuesday, we made another album and Wednesday we went to the pub….
Something like that anyway (it was all a blur) and now we gird our lions (yes, I know, but I’m in Africa) for a year of febrile activity into which a rare amount of planning has been invested; obviously not by us.
I sense the grinding of campaign wheels, the oiling of creaky roadies, rumours of itineraries and ripples of creativity in Hamburg. Quite plainly something is in the air; but I have no idea what it could be.

Perhaps, after another brief hibernation, all will become clear, in the spring of 2020.
ig 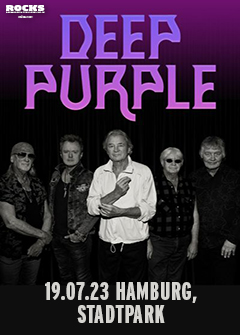 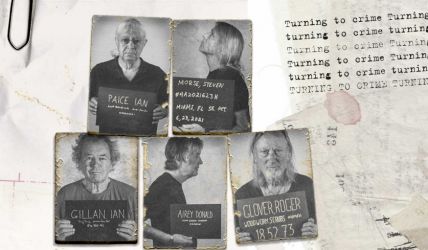 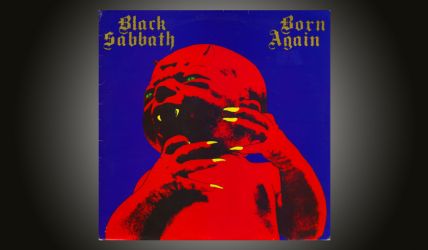 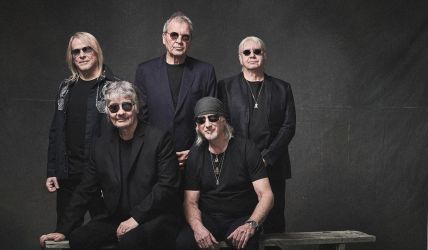 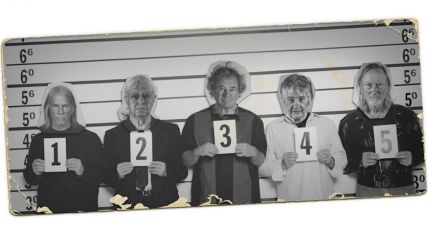 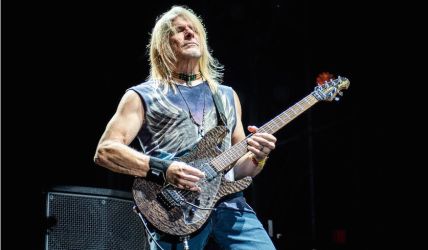 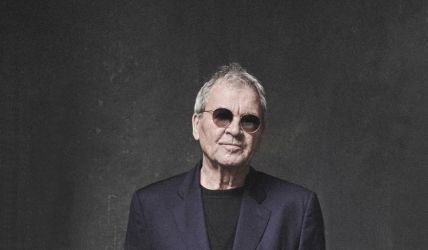 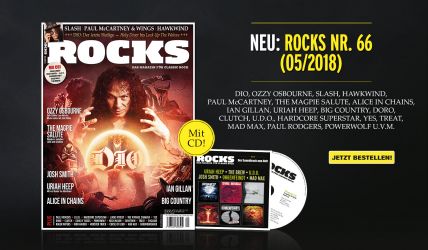 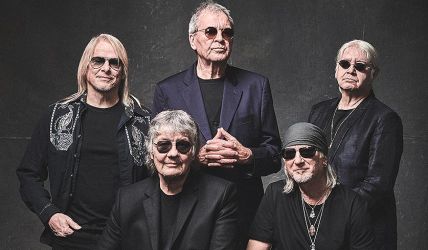 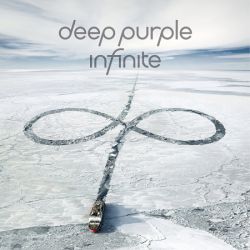 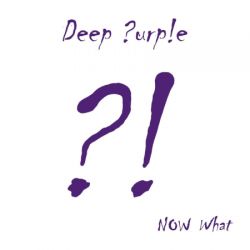 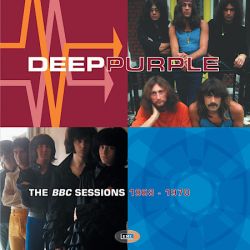 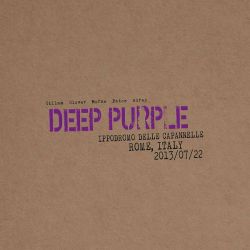 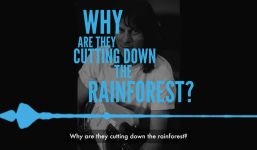 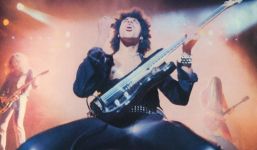 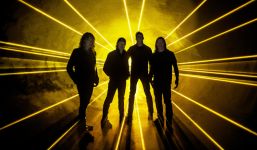 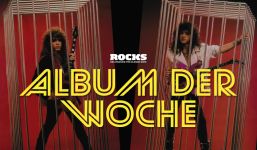 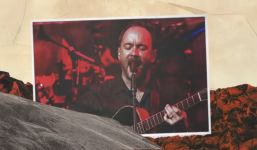 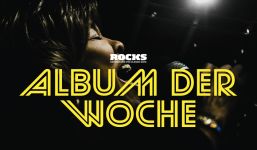 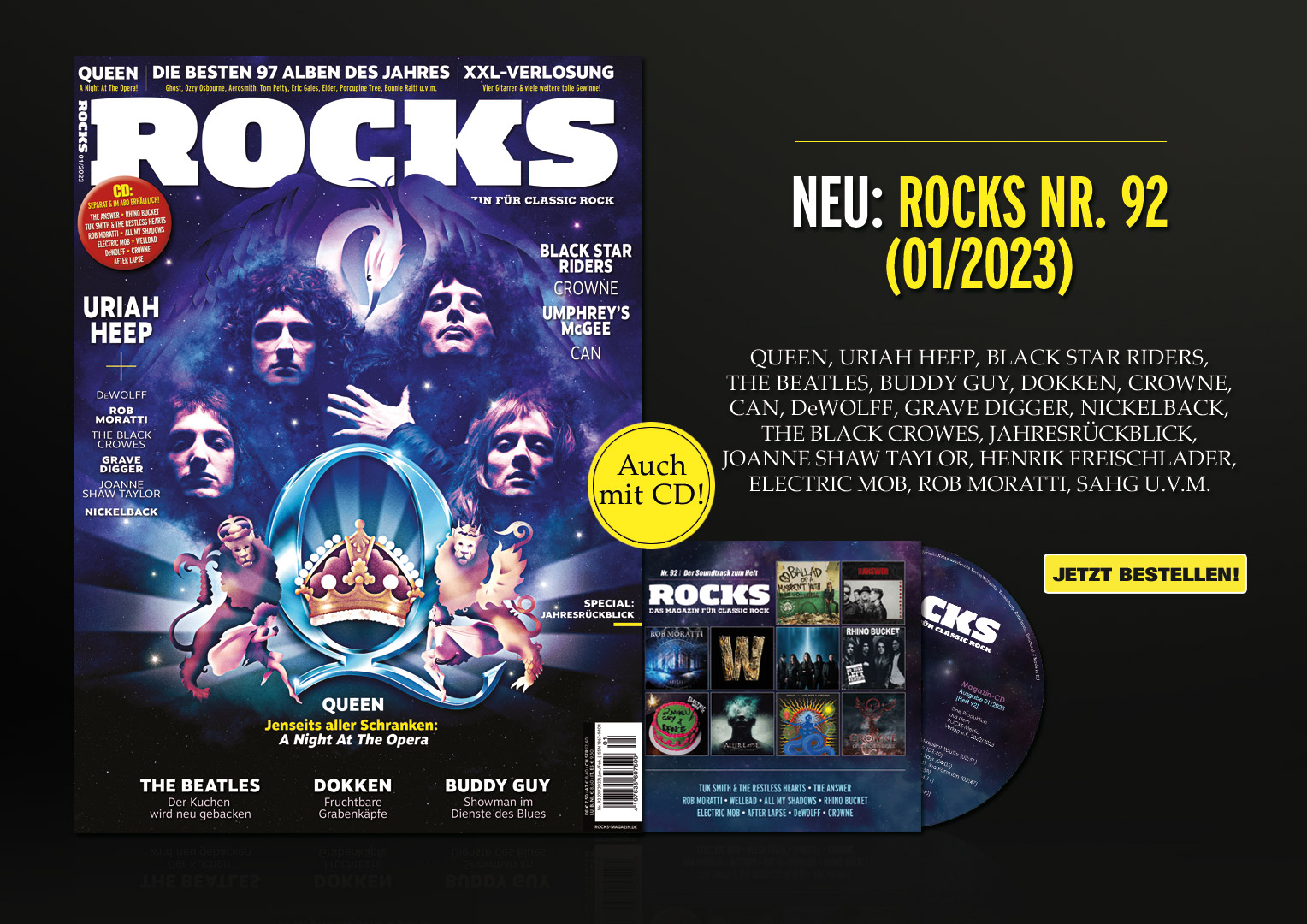 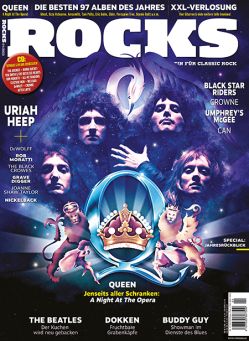 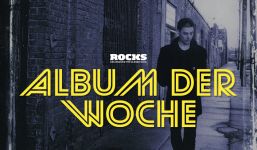 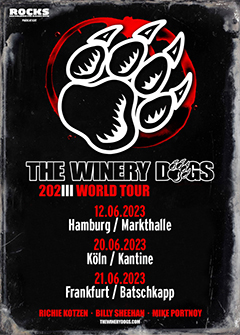 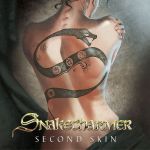 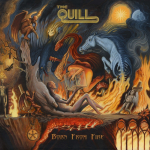 The Quill
Born From Fire 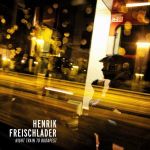 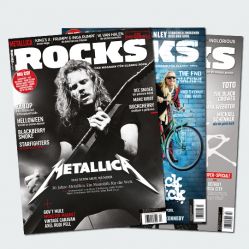 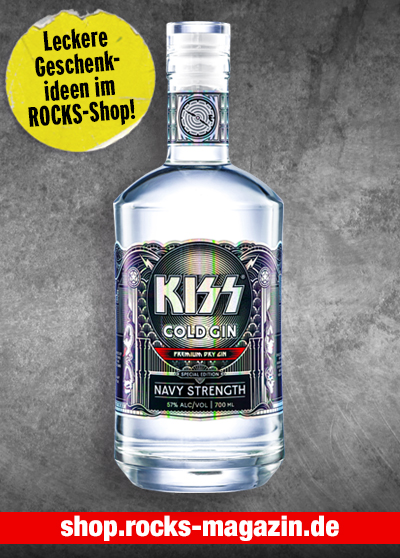 Testament: Over The Wall